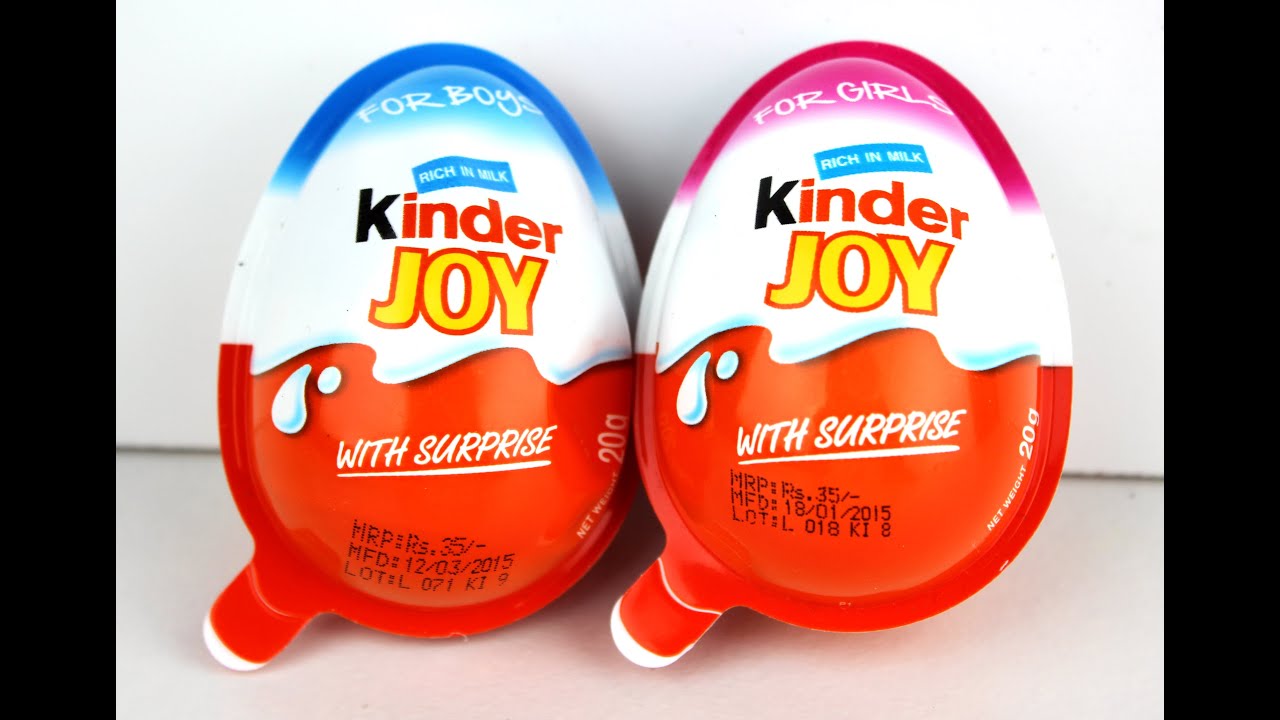 7 responses to “An Open Letter to Kinder Joy”