The Appalling Attitude Towards Male and Female Birth Control 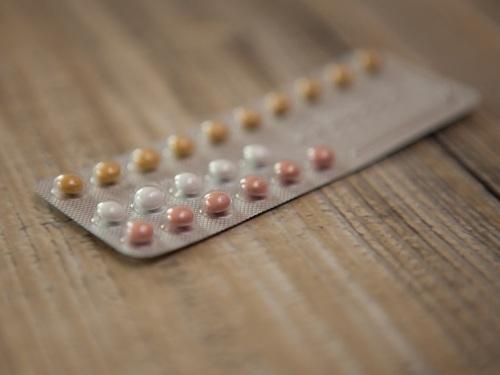 So let me see if I understand this right. A male contraceptive trial was conducted on some 350 men as part of a study that would’ve paved the way (could’ve, would’ve who knows?) for men to share the responsibility for birth control. And even though the results looked promising – the combination of hormones was found to be nearly 96% effective – the study was brought to a screeching halt. Hmm. What on earth am I missing?

Turns out, not much. Except, of course, that this is men we’re talking about.

There were side effects – particularly depression and other mood disorders – in some men. That can be hard, sure, but was that rare or reported in too many men? Not to both.

So now let’s see what the side effects of the pill, or other forms of birth control which women have been taking for years, are. Let’s see..headaches, nausea, weight gain, menstrual cramps, yeast infections, acne, mood swings, vaginal-tissue irritation, vomiting, migraines and decreased libido, to name a few. And oh – ovarian cysts, depression and heavy menstrual bleeding.

And women have been going through this for years. A bit of history. In the 1950s a trial was carried out for the female hormonal contraceptive (the predecessor of the one used today) in Puerto Rico The doctor in charge of the trial recommended against its use. But, guess what? a U.S. pharmaceutical company released the same formulation anyway.

As this article tells us – the same group of doctors that studied the female pill also considered one for men, but decided against it. Why? Because of the supposed side effects (testicle shrinkage being one) . Also, they believed women would be able to take the side effects better than men!

Not much seems to have changed in the past sixty odd years. The male contraceptive study has, once again, been abandoned as women, the uhm, weaker-sex, are stronger to tolerate the side effects.

And now, after years of women complaining, a recent Danish study found a correlation between the use of hormonal birth control and being diagnosed with clinical depression. Not that this is news to women.

So, to state the obvious here, it’s unfortunate, yet again to know what an unequal world it still is –  men must have an equal responsibility towards birth control, but they don’t. Far, far from it.

And the one chance we had of getting there just got snuffed out.